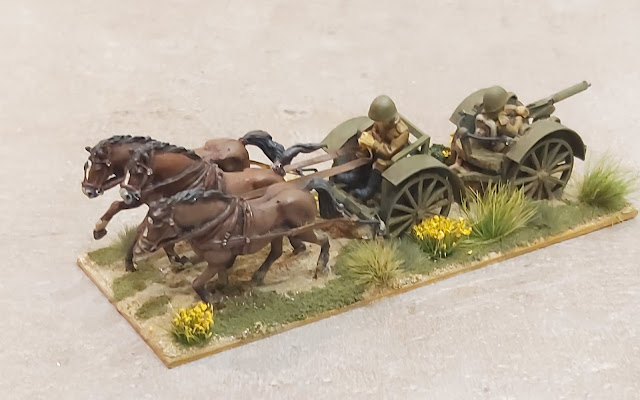 Due to lack of enough good roads and budget shortages Polish interwar army based on horse power. One of the smartest solutions for the recce purposes was horse drawn cart equipped with one heavy machine gun Browning wz 30 firing from rear arc.

It is belived that tatchanka was invented in Russia during bolshevik revolution as a fire support weapon for cavalry units. First tatchankas were confiscated horse drawn carts with installed machine gun in the rear. They gave quick support for the cavalry units. 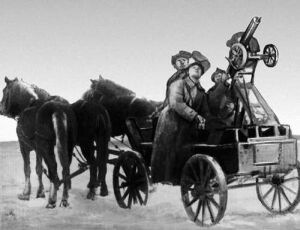 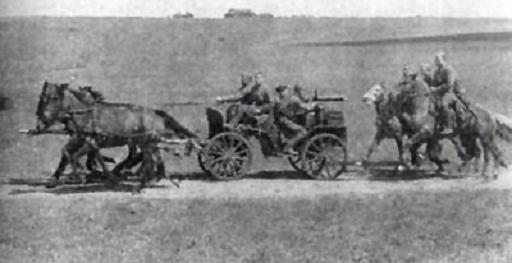 After Polish-Bolshevik war in 1920 the tatchankas were adapted for the Polish army. Poles expand tatchanka purpose and used them as a support weapon in the recce detachements alike in cavalry and infantry units.

In the 1936 the new tatchanka was developed in Poland. It was the best vehicle this kind that was ever made. With low profile, and extremely high maneuverability new model was very efficint on the battlefield in the 1939. 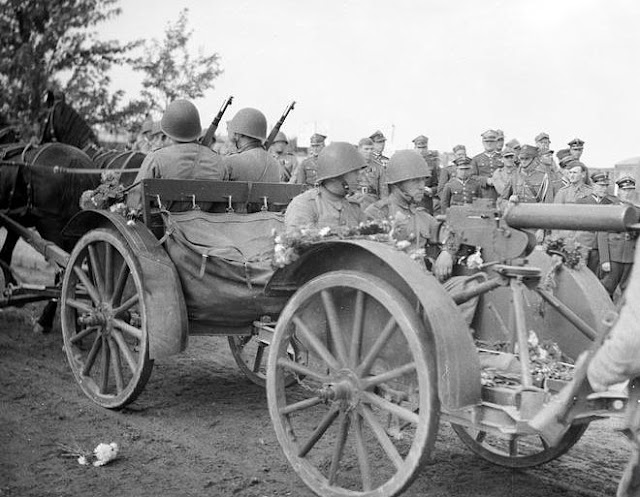 Because Polish Army is one of my Bolt Action armies and armed horse drawn cards were so common in the Polish Army in 1939  I decided to have one regardless of the stats.

Due to lack of Polish look like tatchanka there was a need to design a new model. Fortunately owner of Black Grom Studio - the company developing laser cut HDF models - is the friend of mine since early days. He was so kind that designed for me a model of Polish looking tatchanka wz.36. Thank you Michał! 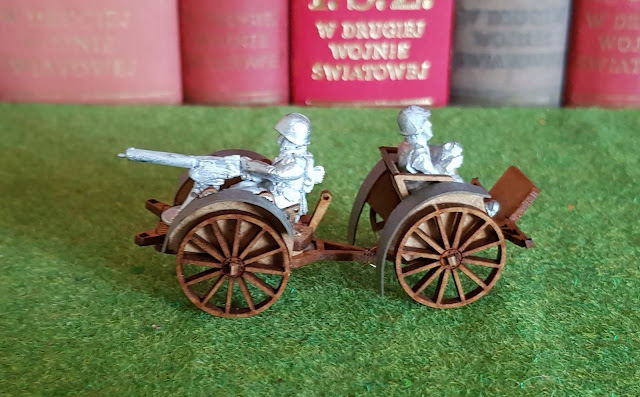 When the vehicle was done I needed driving gear, a driver and a armament. The horse power and a carter came from Soviet tatchanka set from Warlord Games. Small conversion of the figure wasn't good enough - the driver still have a soviet look (what a shame). The armament came from Polish MMG set by Warlord Games. It is fair enough solution. 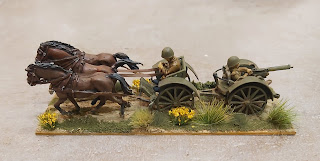 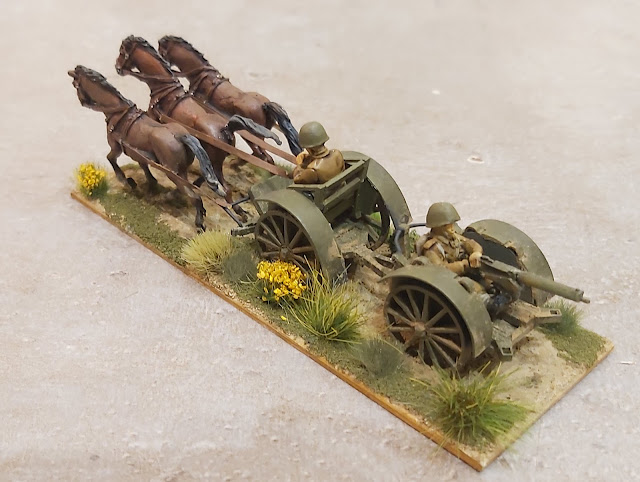 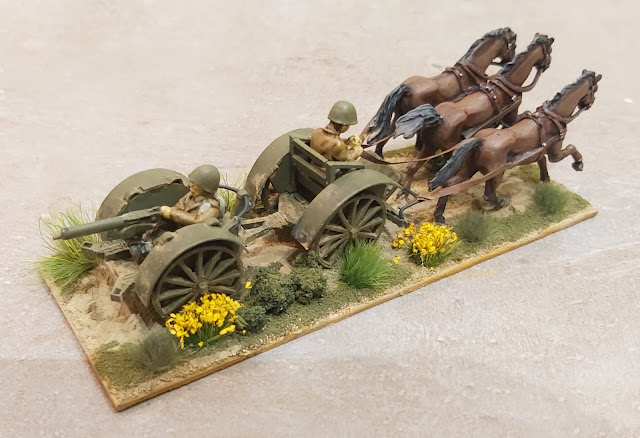 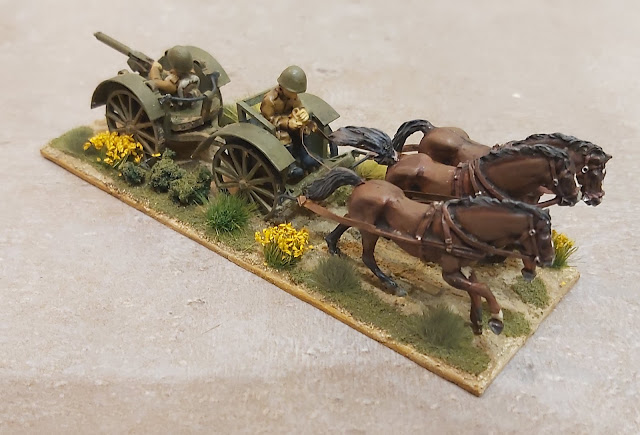 The last things to do was a stats: default ones are unaceptable for me, that's why I made home rules for Polish tatchanka wz36, which are as follows: